Why less is more when you’re talking to clients

Why do so many people smother their prose with unnecessary words? Most MICE communicators would agree that writing simply is the best way to get written messages across, but many find comfort in boring verbiage.

That’s why for many PCOs and others in our industry, being short on time translates into being long on text. It’s easier to fall into the comfortable ruts of using overworked adjectives (“unique and outstanding,” “best-in-class,” “boasts world-class facilities” and so forth), or stock phrases (please do not hesitate to contact me with any queries, concerns or considerations you may have . . .) than to think of snappier alternatives. 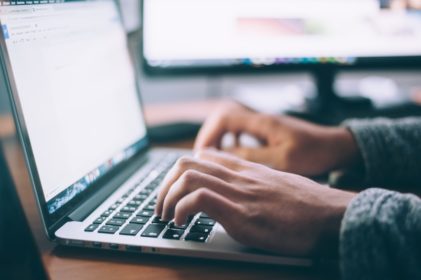 Supporters of the more-is-more school of thought argue that dense text suggests you’ve got your subject surrounded. You mean business and you sound knowledgeable. Some think if you pack words in and include strings of adjectives you improve your chances of hitting the mark at some point.

You can make your written word as palatable as possible for readers by heeding the advice of great writers. Make a conscious effort to strip clutter. Like most people, your MICE readers, no matter what role they play, are short of time. Keep them in mind.

They’re not waiting to be impressed by your seniority or erudition. They’ll be grateful if you tell them what they need to know clearly and quickly. As Churchill said: “Short words are best.”

True, some find it more difficult to be disciplined in their writing than others. Nathaniel Hawthorne correctly said, “Easy reading is hard writing.”

Getting the tone right

It’s often hard, too, to strike the right tone. Practised writers can do it by choosing words carefully.

One way to get the right result is to edit your own work before you submit or send it. And remember, a good self-edit can weed out a tone that may have unintended consequences. 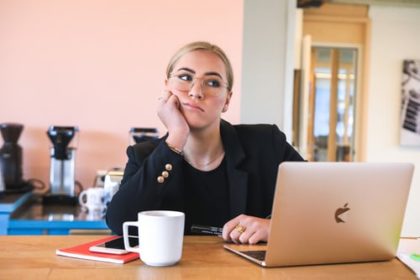 Example one would be interpreted by most as impersonal, pompous and bureaucratic. People generally react negatively to this tone because it’s neither direct nor inclusive. The writer disappears: “It would be appreciated” not “I’d appreciate it”. For some people, example two would be seen as polite and to the point. Others may interpret the “should” as an order – you must, or else!

Most would agree that example three is simple, pleasant and clear, like a firm handshake or good eye contact. We prefer this form of business writing, though many still feel more comfortable using the tones in examples one and two.

Example four is colourful and conversational. The danger here is that it’s so informal that recipients may not take it as seriously as they should.

So, how do we ensure we get the tone right? First, choose the one that’s most direct and succinct. Favour personal pronouns such as “you” and “I” in MICE business writing.

Use short sentences that capture the rhythm of conversation and identify who’s doing what. Compare “The managers discussed your proposal. They were most impressed” to “This is to inform you that the proposal was discussed at last week’s meeting and received favourable comment.”

If you’d like to introduce a friendlier tone, use contractions – I’m, she’s, won’t, can’t – and direct questions to the reader. “Can you image having $50,000 to spend on your dinner?”

Circumstances can obviously alter the tone you could use. Sometimes it’s wise to be forceful; at other times it would seem rude. Sometimes being upbeat and colourful is appropriate; at others it might seem careless.

Let’s talk some more about waffle. While there are times to be more formal than informal, the formality shouldn’t stray into windy pomp. Take this: 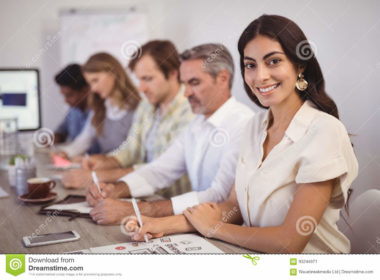 The answer is that the motivation for circuitous and obfuscating written communication is the temptation that often arises for people who would otherwise normally write clearly and distinctly, to attempt to demonstrate to others their commanding knowledge of the more obscure recesses of the English language, resulting in the distraction of attention from their message, rendering it accessible only to those with the considerable intellect needed to decipher it.

Still with me? Some people can’t resist trying to impress others when they write, and their message is lost. English is so rich that we can convey information with extraordinary subtlety and precision. But if that richness is abused you’ll sound as boring and pretentious as I just did, bore people and confuse or lose your audience.

On the subject of waffle, use words to communicate, not impress. Beware too the temptation to impress, not with long words and complicated sentences, but jargon.

Business-speak can be a trap. It often begins as a catchy new expression that attracts attention. Fine. But catchy new expressions have a short shelf life. People who use business jargon to impress often end up sounding dated and clichéd: when all is said and done at the end of the day you can try sending your jargon down the runway, but it will never fly or think outside the square. And that’s the bottom line.

So in the interests of the dwelling place of the universal deity, make sure at all times to set your thoughts on paper as if you were vocalising them to another party.

I mean, for heaven’s sake, write like you speak.

For help with your strategic communication needs, contact BWD Strategic by clicking here. Their clients attest they’re among the best in the business.