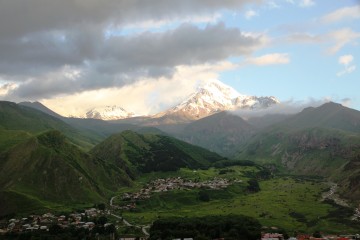 While taking a cab from Tbilisi International Airport recently, I saw that the main road into the Georgian capital was called George W. Bush Avenue. If that wasn’t tribute enough to the former US president, the road signs were adorned with actual pictures of him, albeit now faded.

END_OF_DOCUMENT_TOKEN_TO_BE_REPLACED 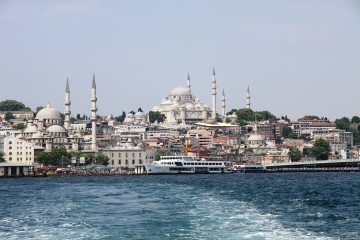 In Istanbul recently, my wife and daughter-in-law had an experience that shook them up before leaving them feeling invigorated. They each paid around AUD70 for a scrub and massage at Cemberlitas Hamami, a Turkish baths complex built in 1584 by Nur Banu, the wife of a sultan.

END_OF_DOCUMENT_TOKEN_TO_BE_REPLACED 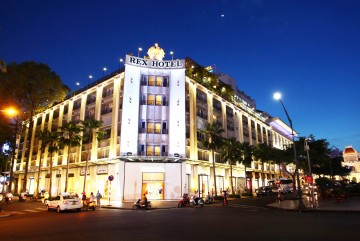 A curtain of rain thrashes down as I alight from a taxi in central Ho Chi Minh City. Dashing into the lobby of the Rex Hotel, I find myself in a marble-walled sanctuary illuminated by recessed lights and glowing aquaria of coloured fish.

END_OF_DOCUMENT_TOKEN_TO_BE_REPLACED

Recipe for success in Batam 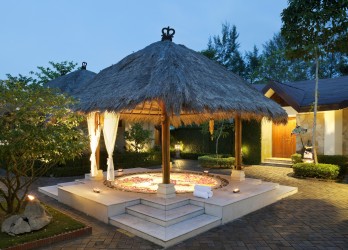 Frank Schoenherr is an old-school hotel manager. His counterparts in some hotels are ivory-tower bureaucrats who are seldom seen. Not so Frank, a German speaker born in Prague.